A shallow module is one whose interface is complicated relative to the functionality it provides. Shallow modules don’t help much in the battle against complexity, because the benefit they provide (not having to learn about how they work internally) is negated by the cost of learning and using their interfaces. Small modules tend to be shallow.

Information leakage occurs when the same knownledge is used in multiple places, such as two different classed that both understand the format of a particular type of file.

In temporal decomposition, execution order is reflected in the code structure: operations that happen at different times are in different methods or classes. If the same knowledge is used at different points in execution, it get encoded in multiple places, resulting in information leakage.

A pass-through method is one that does nothing except pass its arguments to another method, usually with the same API as the pass-through method. This typically indicates that there is not a clean division of respoinsibility between the classes.

If the same piece of code (or code that is almost the same) appears over and over again, that’s a red flag that you haven’t found the right abstractions.

This red flag occurs when a general-purpose mechanism also contains code specialized for a particular use of that mechanism. This makes the mechanism more complicated and creates information leakage between the 80 mechanism and the particular use case: future modifications to the use case are likely to require changes to the underlying mechanism as well.

Red Flag: Comment Repeats Code If the information in a comment is already obvious from the code next to the comment, then the comment isn’t helpful. One example of this is when the comment uses the same words that make up the name of the thing it is describing.

This red flag occurs when interface documentation, such as that for a method, describes implementation details that aren’t needed in order to use the thing being documented.

If a variable or method name is broad enough to refer to many different things, then it doesn’t convey much information to the developer and the underlying entity is more likely to be misused.

The comment that describes a method or variable should be simple and yet complete. If you find it difficult to write such a comment, that’s an indicator that there may be a problem with the design of the thing you are describing.

Complexity is anything related to the structure of a software system that makes it hard to understand and modify the system. $$ C = \sum_{p}c_pt_p $$ The overall complexity of a system $(C)$ is determined by the complexity of each part $p(c_p)$ weighted by the faction of time developers spend working on the part $(t_p)$.

The interface comment for a method includes both higher-level information for abstraction and lower-level details for precision:

The main goal of implementation comments is to help readers understand what the code is doing (not how it does it). 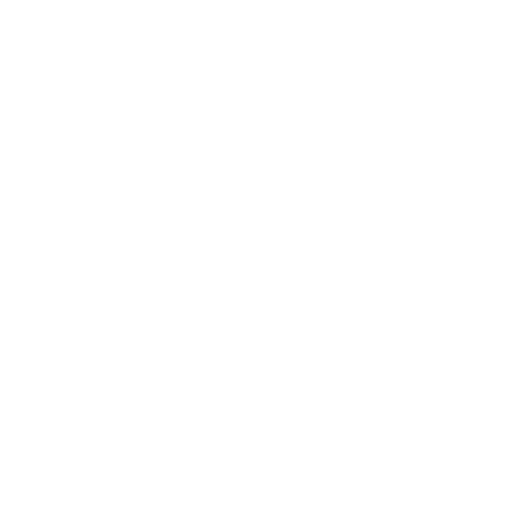